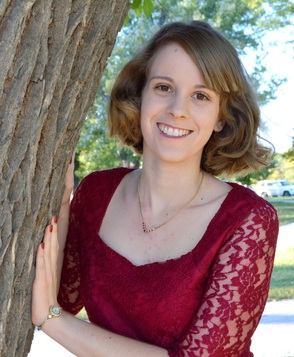 Rachel Wisdom had long had an interest in the British royals, and her research on their extended family led her to discover their Norwegian counterparts when she was in high school.  The romance of Crown Prince Harald and Sonja Haraldsen struck her immediately as a story that needed to be written.

As a freshman at Washington University in St. Louis, Rachel found herself searching for a non-academic writing project.  She began work in the spring of 2008 on a novel with Harald and Sonja as its subject.  The novel grew over the next three years, and she finished the final draft of the manuscript the week she graduated with a degree in history and English literature.

With an aunt and several cousins in Copenhagen, Denmark, Scandinavia was not an unfamiliar region.  Rachel credits her great-aunt Lilian Gambill for being a huge help with research and a wonderful hostess in Denmark and travel companion in Norway.

Rachel currently works in communications for the Office of Alumni & Development Programs at Washington University.  She serves on the board of the Norwegian Society of St. Louis. 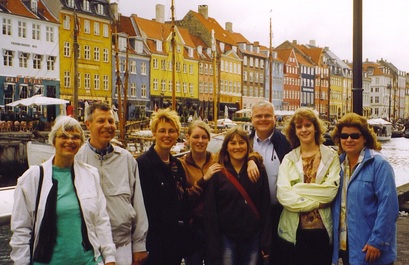 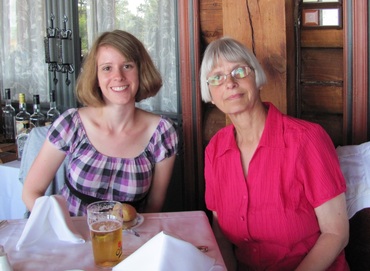 Rachel with her great-aunt Lilian on her twenty-first birthday in Oslo in July 2010. 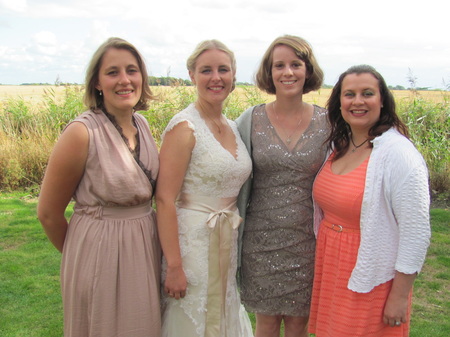 Create your own unique website with customizable templates.
A Shopkeeper's Daughter